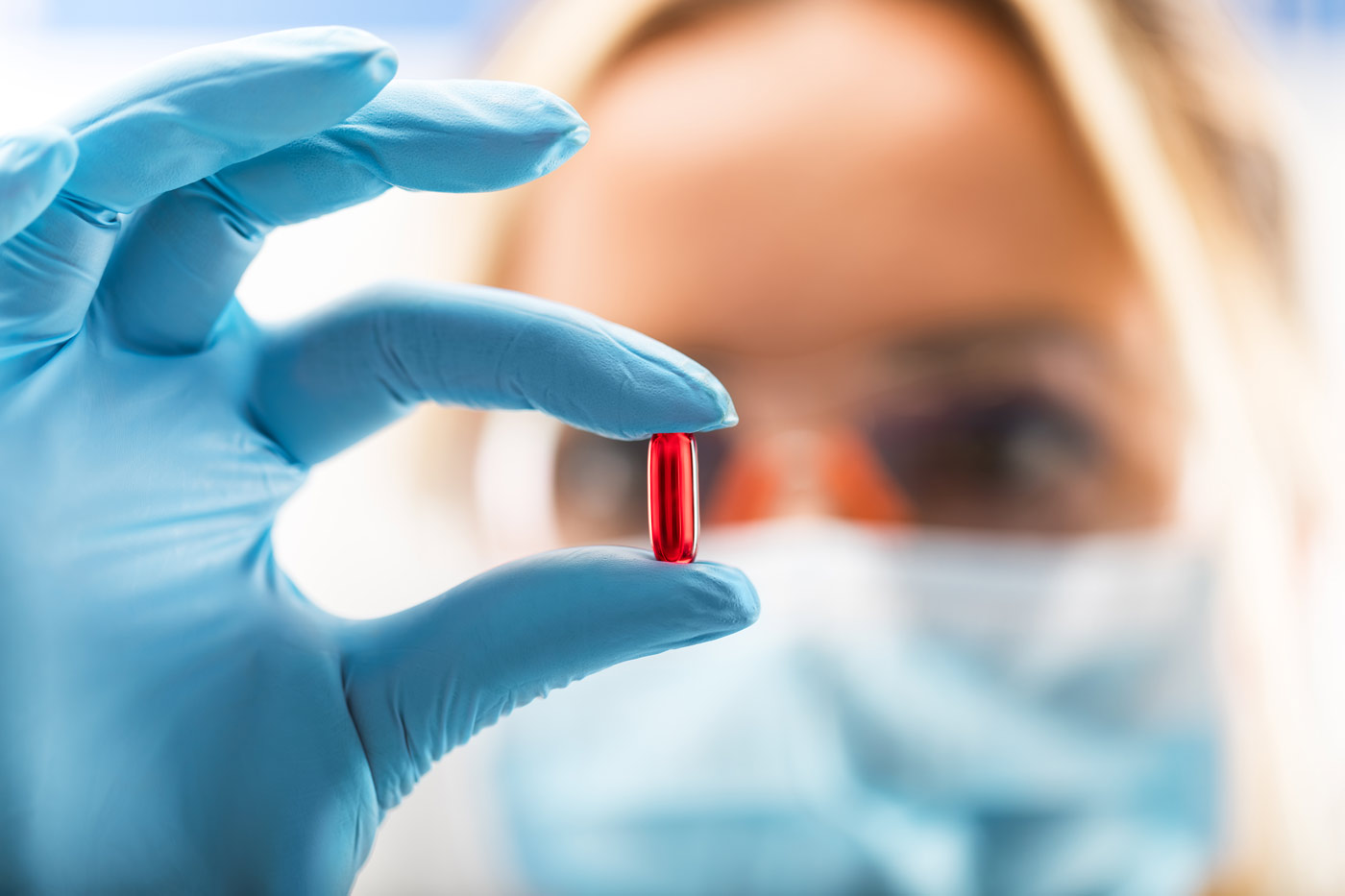 The push to permit testing of illicit drugs at music festivals is a form of legalisation, where drug users and pushers are essentially given a free hand to use and distribute an illegal product.

What a bizarre world this has become, where the message to people who may have resisted using drugs out of the fear of arrest and not being certain what was contained within them, are now getting the tick from government authorities that it is “kind of safe.”

At least my investigation from the coal face suggests increased experimentation in drug use will not only occur at festivals, given their supply is now tested, but also a green light for the same source of drugs to be used and recommended elsewhere.

It is a disgrace that in the 21st century we allow venues that aid and abet illicit drug use, despite the deaths, to continue to operate.

Surely increasing security at music festivals and other hotbeds of known drug use, such as rave parties, with an airport style crack down to prevent drugs entering in the first place would seem a far more appropriate response to the deaths we have seen, rather than a government endorsed tick that these drugs are potentially ‘safe.’ What other operation in the country can drag dead people out of its venue and operate the same night to do it all again. Sorry I must be on another planet. I would have thought more along the lines of a Royal Commission.

This impact would likely shutdown such parties or have kids attending for the reason they should at festivals, the music, rather than the high.

Think of the social media advertising opportunity for these venues, “we have the best government endorsed drug testing machines in the world, so come in and enjoy without the harassment of police.”

What’s next, Customs providing ‘pill testing’ machines at arrival, just to make sure that the drugs that do enter from overseas are safe?

Wow this going to take some testing

Here in lies the true test to this debate, you cannot on one hand say that it is against the law to take drugs and then approve one group to test their illegal drugs.

Illicit drugs are illegal for a reason, and that is because there is no ‘safe’ way to take these drugs, to give any kind of illusion beyond this is immoral at every level.

What about the overdoses we have seen involving MDMA, no amount of pill testing will prevent those and in fact will likely lead to more overdoses as usage increases.

For all those advocating for testing be done, activists, medical professionals, academics and psychologists, I have a question, how many of you have been at ground zero with first responders dealing with the devastation of drug use inside these clubs?

Had you, then you would be aware that for everyone you treat on scene there are likely ten people behind you seemingly without a care in the world that the Ambulance is dealing with critical patients. High on life and high on drugs! These are the other cohort of people who may not die tonight, but who we attend to in the coming months that are now threatening suicide from eroded brain tissue and will be joining the hundreds of thousands crippled with mental illness with drug induced psychosis.

Instead of pill testing, how about we take a far different course of action and see that those whom have made the decision to get wasted on drugs, leading to any form of intervention by police, emergency services and the hospital system be arrested and charged the following day when they emerge from their drug induced behaviour.

Don’t get me wrong, I’m not some hard arse with no morals or understanding of why people may choose to take drugs for the buzz, however as a paramedic that has been spat at, abused and held the heads of youngsters as they have taken their last breath, I am all too aware of the real impact of these drugs.

A community service enforcement order with a twist.

With some clever thinking we could turn idiots into icons! For all those with real life stories of behaving badly; have developed mental illness; facing criminal charges, let’s put their experiences to work. We could build a platform on social media and free to air telling their stories and poor outcomes to educate others. This would not only be a form of rehabilitation (and they would get to see the Paramedic they just belted in the mouth) but having the best people in the best position to teach others. These could be the faces or the billboards outside Rave clubs instead of the pill testers.

This is a lesson that will last a lifetime

Initiatives like this have far reaching uses as we need to increase focus and better education everywhere.  My daughter just finished year 12 and had only one education session that discussed drug taking, which was presented by the most inappropriate person, in such an inappropriate fashion, that it had no impact on the students at all.

There was no focus on why drugs affect us the way they do, or any attempt to educate the students that after taking such addictive substances the mental health cascade that is set in place that will haunt them for life. Her next education stop could well be the pill testers and her MDMA approved as pure!

Putting our current education to the test

Perhaps it is time to make drugs and its impact upon our mental health a mandatory subject in schools, with certification required before advancement to the workplace or tertiary studies.

What are their drugs made of?

Why does the drug affect you the way it does?

Where do the drugs you take come from?

Who made the drug that you are taking?

Are you aware that this drug can cause long-term depression and why?

Surprise, surprise none of the questions could be answered.

Which is why education must be used to reinforce both the risks and effects of the drug to reduce its use, rather than some ill-informed attempt to make dangerous drugs seem ‘safe.’

Take the drug lab into schools

Let’s take it one step further and provide an in your face approach to this education, and by that, I mean rocking into schools and work places with a fabricated drug lab and all the ingredients to make ecstasy and Ice to show the students and work force how they are made, warts and all.  This would include the spread of disease and the tablet you ingest.

If this does not deter you, what will?

If you do still elect to pop a pill after this at least you will know everything you should know about what you are taking and the consequences of your actions.

This would be a controversial approach, with concerns that people may learn how to make their own drugs, but given we have governments green lighting the use of these drugs now with approved ‘pill testing,’ this should be of minimal concern.

If we want to look at something truly controversial, have a think of the brave souls who have approved pill testing as some young person then elects to pop a pill and perishes after believing it was tested as safe, (well safer).  Given the outrage that will follow, Pandora ’s Box will be open and the legal community will step in where nobody will ever truly win.