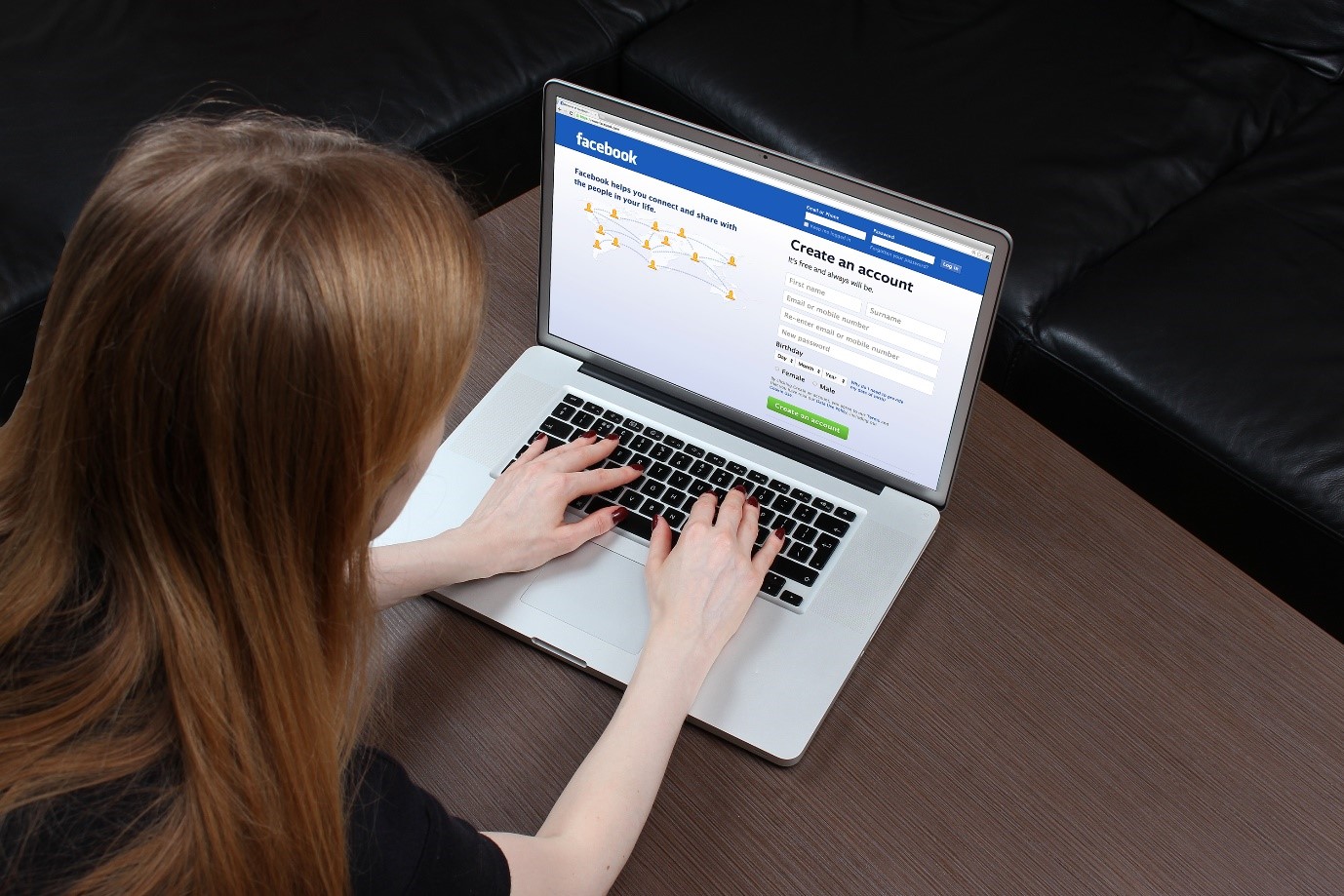 A story out of the US of a teenage girl having to go into rehab, after becoming addicted to YouTube, should have all of us sit and take notice and end the ongoing debate of whether online addiction is real and should be included into the ‘bible’ of mental illness, known as the DSM.

This is a manual used by clinicians worldwide to determine what form of mental illness you may have and nations such as China have already classified ‘Digital Addiction’ as a mental illness and Australia must follow suit.

As a Paramedic I am attending an increasing number of cases involving adolescent dysfunction, as parents with no idea with who else to call phone the ambulance as they watch their child break into anger and rage.

The common occurrence before the rage is parents watching their children disappear behind a screen as they witness a child that was once full of life and laughter, hanging out with close friends, now isolated in a room with no light.

Parents are reporting no movement, just their children lying there hour after hour, leaving them at a loss of what to do.

The bigger picture here is that is both the kids and parents are totally unaware of the biological factors at play, one being their melatonin hormone (critical for sleep) is depleting from the artificial light that will now affect their child’s mood, with the likely outcome being an explosion of anger and rage as the desperate parents attempt to limit their child’s online activity.

In one recent case I had a discussion with a fifteen year old girl in this exact circumstance and after creating a trusting and a safe place to talk, I asked her “what are you looking at on YouTube?”

She told me she was watching videos of pit bull dogs fighting to the death and would bet on the winner with her friend online. She saw nothing wrong with this activity, but interestingly told me she was having a hard time dealing with depression and anxiety.

This made me think of how we use smartphones and tablets in today’s society, as a way to escape what is really going on in our lives, the exact reason that we see people turn to hard drugs.

Like heroin our social media use increases our dopamine reserves in the brain, making us feel pleasurable. As our reward centres are activated addiction forms as we up our usage from intermittent, to recreational, to daily use, progressing into consequential use.

Research then tells us that there is a pattern of consequences for this addiction, insomnia, dysfunctional relationships and absenteeism from work or school.

Think about it, that’s the entire population of Europe, America and Australia!

Surely something so popular must make us happy, yet research tells us a different story showing social media use actually causes us harm.

It also impacting how we behave as citizens, something we see regularly as paramedics attending an incident or accident with by-standers rarely helping as they are so busy filming.

Something that will live with me forever is a 14-year-old girl filming with her mobile as a person jumped from a building. To me this was a clear indication that distinguishing between what is real and seen through a screen is heavily blurred, desensitising people from reality.

Another young girl I was talking with in the back of the ambulance told me she could not distinguish her feelings between watching a ‘rock or roll’ clip or a gruesome homicide, it all just seems to blend to her.

When you next head out, take a look around you at the heads buried into phones, the silence as we wake in a world dominated by major tech companies whose sole purpose is to keep you clicking for the next image.

You probably do not even need to head out, take a look inside your own home as it is likely happening there, with you a willing participant.

The truth is that none of us intentionally would set out to destroy our mental health, but we do in so many ways, over committing ourselves to work, poor eating habits, frantic lifestyles and too much social media.

Ask yourself, would you really spend the time you do on social media if you knew it was making you depressed?

Would you gloat about how many friends you have or likes you received if it equated to a higher level of sadness?

Here is the reality, social media is affecting your mental health because it increases the FOMO (The Fear Of Missing Out) affect.

Your mind is highly wired to everybody’s movements and actions, which is why social media posts impact that part of the brain that causes disappointment at not being invited to an event and jealousy that somebody is having a better life than you.

Jealousy vents as fear as our ‘flight or fight’ response is activated releasing adrenalin, cortisol surges, stress hormones that inhibit our neurotransmitters of serotonin and dopamine.

When this happens, you are now on the pathway to a depressive illness.

Despite this emotional toll, more than 70 percent of users check into Facebook daily.
So why on earth do people keep coming back for more?

Researchers call it ‘affective forecasting’ we believe that Facebook is going to make us feel better, when in reality it robs us of our self-esteem.

So how addicted are we?

Well more than a thousand students from across the world attempted to unplug for 24 hours and most failed, with some describing the experience as being unplugged from a life support machine.

Society is a mess, we are seeing a human tragedy unfolding right before our eyes and the psychiatric community needs to act NOW to classify online addiction as a serious mental health disorder, so people can begin getting the help they need to unplug.

Scroll back to top